the way you look tonight

the way you look tonight brings the process of ‘looking’ to our attention and asks how, as an audience, we listen and project meaning onto what we are watching.
Confronted with the effect of the gaze Murray explores the notion that, ‘as spectators we are as implicated in the creation of performance as the performers’. To do this, the work inverts the theater setting, placing the audience onstage. It is from here, the performers conduct a rehearsal of the spectators, drawing attention to the power of their watching. 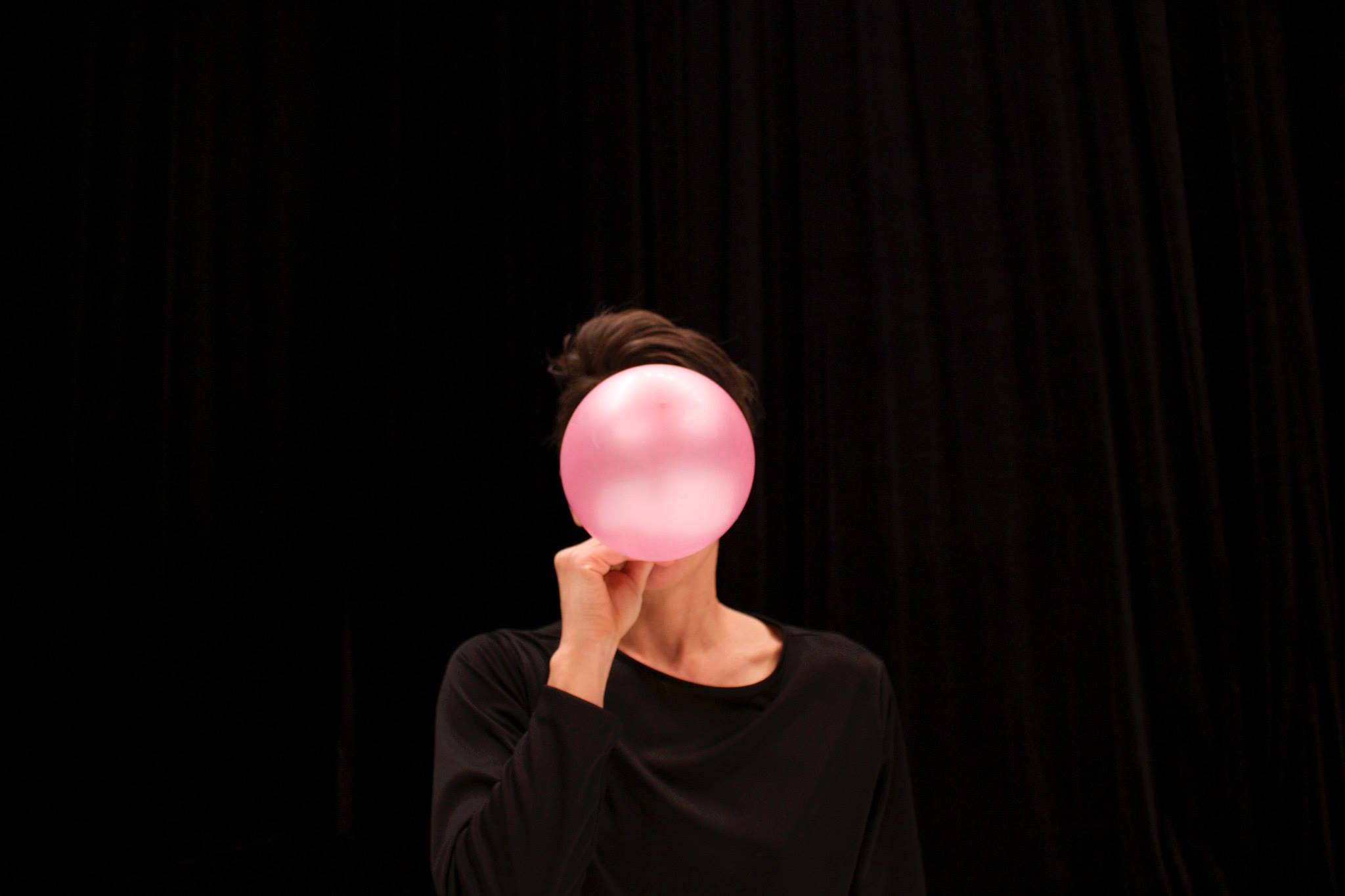 The performers attempt to actualize the perceived desires of their audience, eventually removing language and moving in response to their gaze. Murray invites us to consider performance a result of how we experience ourselves in relation to others and the spaces we inhabit.

The two performers use the curtain as a threshold from which to play physical games of hiding and revealing, of disguise and discovering, of changing characters and de/constructing identity. Their interaction with the curtain provide the performers with a playground in which to experiment with image, fragments, fantasy and peeping holes. Their surprising and irreverent treatment of the curtain allows them to dress up, blur perspectives and tease us with all the possible shows contained behind it. 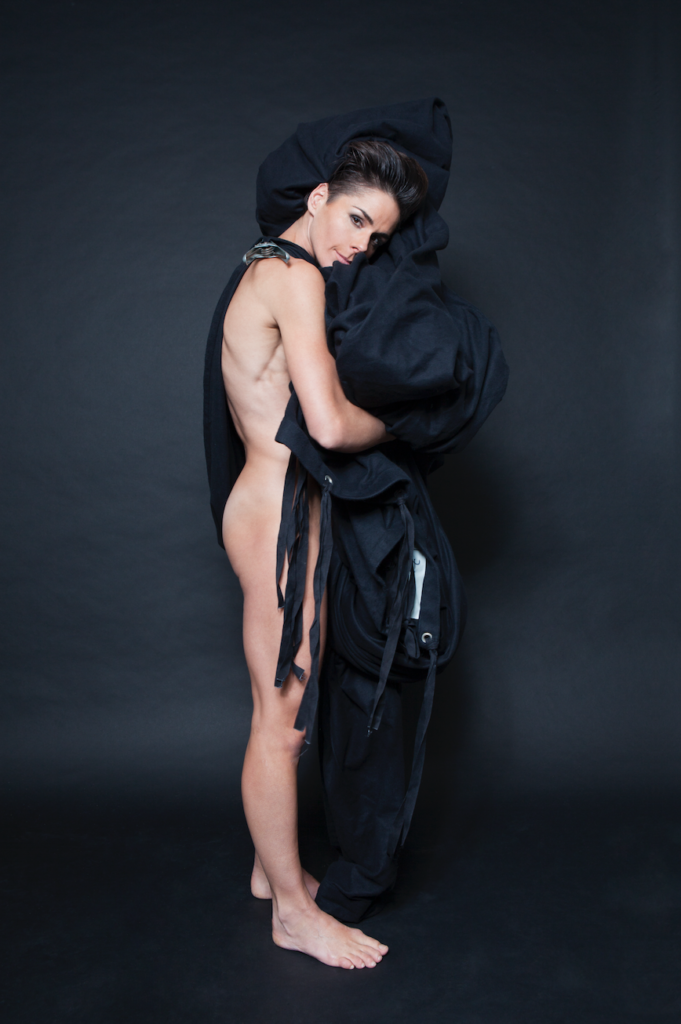 Ultimately we come to ask how our fantasies of ourselves and of each other might create new possibilities for being?

A Co-production with Dampfzentrale Bern.

the way you look tonight is a project developed within the frame of «Danse et Dramaturgie 14-15». A platform from Théâtre Sévelin 36 in Lausanne and in partnership with Dampfzentrale Bern, Tanzhaus Zürich and Théâtre de l’Usine Geneva. With support from Pro Helvetia, Société Suisse des Auteurs (SSA) und Migros Kulturprozent. 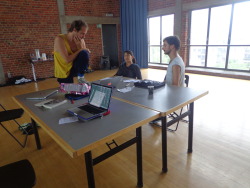 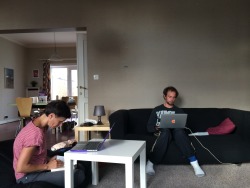 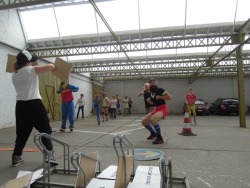 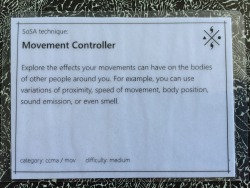 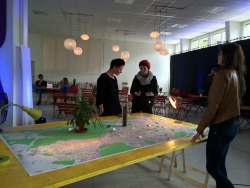